Why Delta SkyMiles Still Have Value 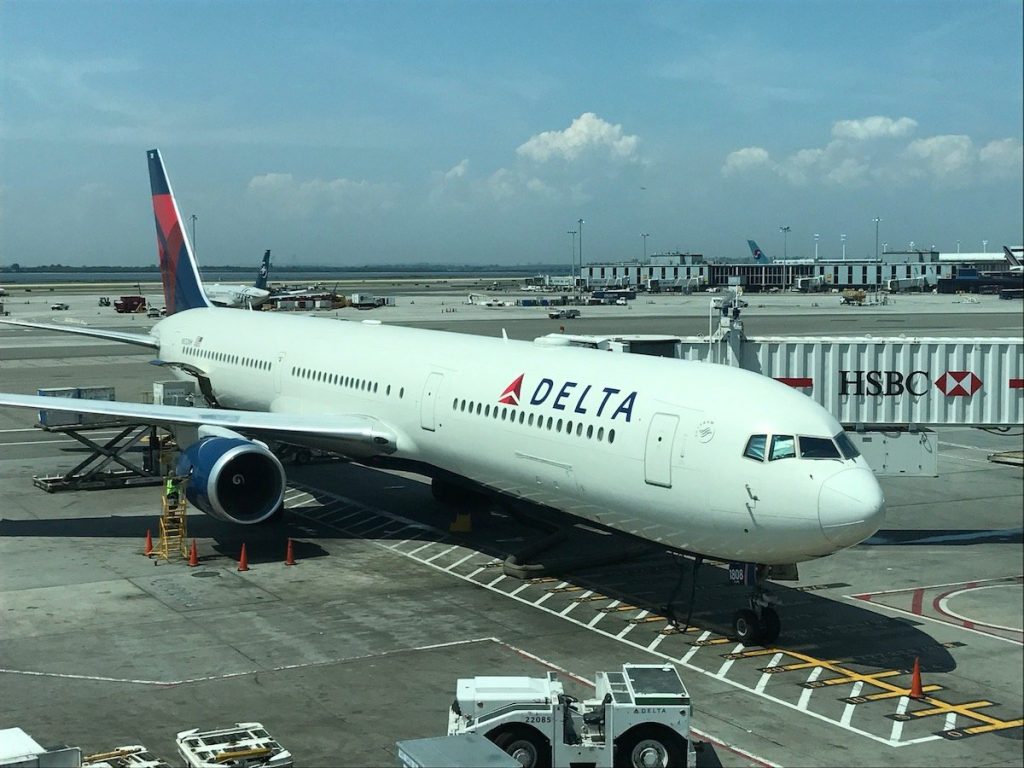 Why Delta SkyMiles Still Have Value

As first reported by One Mile At A Time, Delta SkyMiles recently had yet another partner devaluation. Many business class seats via SkyTeam partners have now skyrocketed to 120k as the cheapest option. This raises the bigger issue of whether Delta SkyMiles still have any value, and if so, for what?

First, let's look at Delta international business class flights. I usually like to fly to Amsterdam (AMS) as a gateway into Europe. I also enjoy the idea of spending at least a day in Amsterdam to enjoy this beautiful city. A one-way flight in business classes used to be in the 75-85k range when at its lowest. That lowest price is now 120k and as you can see, the actual availability is almost nothing. Granted, availability overall has been tough during the pandemic, with fewer routes and unpredictable changes.

Want to use Virgin Atlantic Miles instead? That will only set you back 75,550 and a whopping $756 in taxes and fees, again for one-way. This is why Delta SkyMiles might have made sense in the past: to avoid high taxes and fees on award flights.

Your other option on this route would be Air France/KLM Flying Blue, which will only set you back 72,000 miles and about $300 EU for a one-way ticket.

Meanwhile, things look even worse for flying into Paris, another Sky Team hub in Europe. There is no availability in October, but one day in early November does show up. Who wants to spend 120k, let alone 200-300k for Business Class to Europe? I know I don't.

If you are looking to fly on Delta metal, you can still use other programs to do so, though availability if virtually nonexistent. My favorite redemption it to use Virgin Atlantic miles. I can get the same non-stop flight to AMS from Seattle shown above for 50k miles plus $5.60.

Well, I am here to tell you there is still value in your Delta SkyMiles, though it is more limited. Going forward, the value comes down to domestic economy, Mexico, Caribbean, and when Delta has SkyMiles flash sales.

To assess value, I always start with Google Flights to see how prices look. Then I jump on Delta's website, where it has an easy to use price calendar. Once you select your route, you can switch back and forth from miles to cash rate to see what value you are getting for your award flight.

Recently I was searching flights to Cabo for my birthday. Flights to Mexico have been expensive and still currently pricing at $400 or more for dates I was looking. I was surprised to find availability for just 16k roundtrip plus $107 in taxes and fees. The cash option is $399.24. Both are the same flight, non-stop, at great times. That gives me 1.82 cents per mile, which I will always take with SkyMiles.

If you don't want to fly in economy, you can actually fly this route in first class for just 30k SkyMiles, roundtrip. Let's think about that comparison. While not necessarily in business class, you could book four first class trips to Mexico roundtrip (at 30k) versus a one way to Europe in business class at 120k.

Another good option is flying from the East coast to Cabo for just 24,000 SkyMiles plus the $107 in taxes roundtrip. Some routes include Delta One seating, which would be a great upgrade for those with Delta elite status. Ironically, the routes with Delta One were only coming up with booking via SkyMiles and not cash.

If you would rather fly to Cancun, that will cost only 18k SkyMiles and $87 in taxes roundtrip in March. Even better, many of these flights are non-stop.

You can also find some similar pricing for the Caribbean with the right luck and dates. I found several locations for under 30k roundtrip, including Dominican Republic and Puerto Rico. Coming from the East Coast? You can get to these locations for as low as 22k roundtrip.

Delta offers plenty of domestic routes where you can get great value in economy. Generally, I tend to use my SkyMiles on short inexpensive trips and, when the budget allows, pay for the transcontinental routes in cash to earn the Medallion Qualifying Miles (MQD).

I can get 2 cents per miles on California and Las Vegas routes pretty consistently. I do notice they try and price the Vegas routes a little higher than their value though at times. But these days, you can find lots of value. Below are a couple of examples of cheap domestic flights using SkyMiles.

Devaluations will always be a hard hit, especially to those of us who have saved up a bunch of miles over the last year. Despite Delta's devaluation, I still see value in SkyMiles for the right destinations: domestic flights, Mexico, and the Caribbean. It's also helpful to sign up for Delta's emails and be on the look out for SkyMiles flash sales.

Do you have a large amount of SkyMiles? Are your plans dashed by the latest devaluation? Come over to our Facebook group and let us know your thoughts.

PrevPreviousHow I Single Handedly Delayed a 767
NextWhere Would I Go On 100K: CancunNext